July 26th…“DID YOU LEARN TO WHISTLE?  IF SO, RELATE A STORY ABOUT YOUR WHISTLING.”

He could whistle more songs, Than this lil’ nerd,

His talents, I thought, Made the birds absurd.

Month in, month out, I’d watch him pucker,

Emulation of Dad, Was a goal for this sucker.

I noticed his tongue, Inside his mouth,

Would move up and down, Like north and south.

And if he closed, His mouth a little,

It would sharpen sound higher, Just like knife to whittle.

Over time, I could really give a show,

As I’d wet my lips, To pucker n blow.

First some of my tunes, I learned at school,

And then I learned, What was really cool.

I could whistle so loud, T’wood pierce yer ear,

Especially if, You stood too near.

Until one day, Down at my work,

When I made a room, Of co-workers jerk,

With laughter as they, Reacted to,

A song that I whistled, That they all knew.

As I entered through, Their lunch room door.

“Sure enough”, said they, “But the name of your tune”,

“Was what made us howl, And almost swoon!”

Without a thought, I was whistling a strain,

Along with my buddies, Whose spirits now soared.

No matter how, I tried to stress,

Other points of that song, I had to confess,

That the title was true, humble pie I did gain, 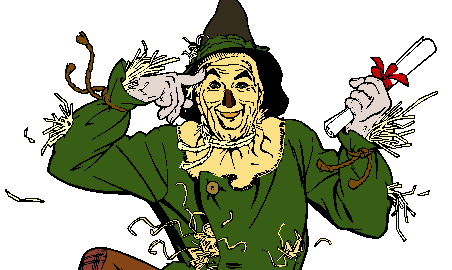