January 24th…“WHO WAS PRESIDENT OF OUR UNITED STATES WHEN YOU WERE BORN?” 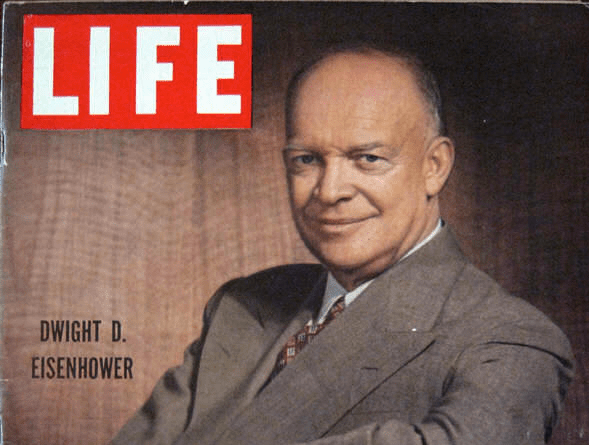 While I was drawing my first breath of life, in January of 1954, the Honorable Dwight D. Eisenhower was in his first term as President of these grand United States of America.  Earlier in American History, Eisenhower had been the Supreme Allied Commander In Chief that led our troops, and those of the Allied Nations, to Victory in World War II.  “Ike”, as he was affectionately called, then served his country again in the form of President from 1953 until 1961.  To this day, I have immense admiration for this great man’s life.  As I grew into an age of being more aware of our nations history, I greatly enjoyed reading about his overall charm and effective ways of leadership, both on the battlefields of war, and also in civilian life afterwards.  At the time of his death, in 1969 (I was 15 at the time), I remember being deeply saddened by Eisenhower’s passing into eternity.  He was a man of integrity who impacted our fine nation and that of this Norwegian Farmer’s Son. 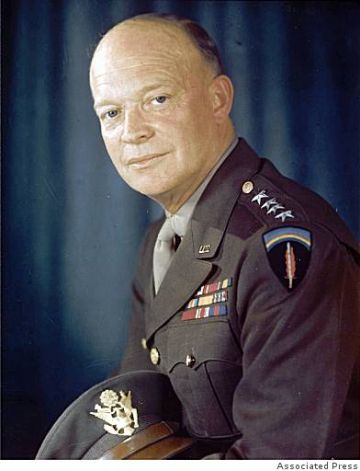 D…estined to be our leader,

W…ithin his frame of time,

I…nspired by those before him,

G…iven the drive to climb.

H…ero to all by his faithfulness,

T…rained to command by the best,

D…etermined to do what was right for us all,

E…xcelled in his every test.

I…ntimate in ways a true leader should be,

E…uphoric when Victory came to pass,

H…onered throughout the entire world,

O…bedient the way that he lived,

E…ach one better, thanks to his life,

R…est well, dear patriot you are loved, The choice of America’s pride.